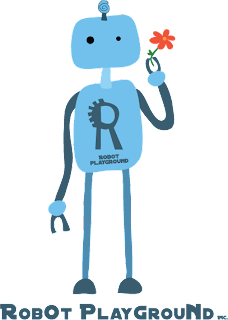 Robot Playground Inc is happy to announce the winners to the Transcendent Giveaway.

Kidlets #1 & #2 & #3 picked out the winning numbers, and whenever I told them the names of their picks, they got all excited. I heard a lot of "That's the best name!"

You all made three little girls very happy for an hour. 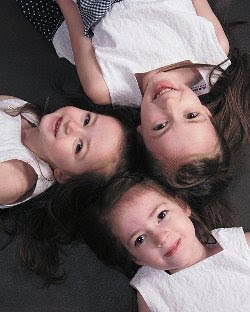 
Gwen won the sixth prize: eBook When Kyle Comes Back by Melanie Marks


Kristin Feliz won the ninth prize: eBook The Misadventures of a Teenage Wizard: Two Souls are Better Than One by Karen E Hoover


Francesca won the twentieth prize: ANOTHER eBook copy of Become by Ali Cross