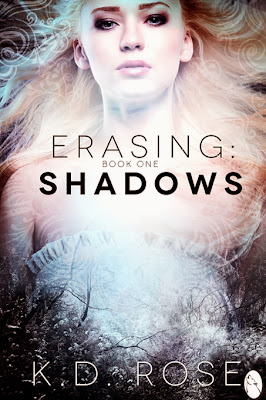 Mira is a girl outside of time. She has experienced every mother’s nightmare—your child disappearing right before your eyes.
But, this isn’t at all what it seems. This isn’t a tale of kidnapping. Mira’s child doesn’t get snatched. He literally disappears—fading from her grasp—right before her eyes.
Mira and her gang of friends are forced to once again travel to the ‘other world’. A reality made of dreams—and nightmares—with dangers none of them expected. Things aren’t at all what they appear to be.
This isn’t the first loss Mira has experienced, and when her husband and friends travel to the ‘other world’ to find her, they find more than they bargained for in a world made of dreams and shadows…and danger.
Join the High Five Gang as a group of ‘adults’ move into a world where they are now teenagers again. Can they save Mira from her own worst nightmares before it’s too late?

First in the Erasing Series, Erasing: Shadows recounts the beginning of an exciting and dangerous adventure- one that has repercussions far beyond imagination. 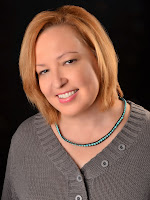 Author. Bleeding Edge. Will not fit into your mold.
K.D. Rose is an author and poet and currently has "Heavy Bags of Soul", "Inside Sorrow" and “I AM” on sale at Amazon.com. Look for The Erasing Series, Book 1-“Erasing: Shadows” on sale in December, 2013! Erasing: Shadows is the first of a Seven Book Series for New Adults in the Paranormal Genre.
K.D. Rose is now also an author with Lycaon Press, a subsidiary of Breathless Press. K.D.’s book, Inside Sorrow won the Readers Favorite 2013 international Silver Medal for Poetry. Just like her books, KD Rose is edgy, hits you in the gut and gives you the education you never knew you needed. Writing with irony, truth, and a spiked pen, she takes you past the self into self-evolution.
K.D. has an eclectic mind and loves language, physics, philosophy, photography, design, art of all kinds, writing of all kinds, symbolism, semiotics, spirituality, and Dr. Who.
K.D. Rose values the question more than the answer and loves creativity and innovation. K.D. is also a sucker for cutting edge thought and has been known to bring some into reality herself.
KD Rose is an avid supporter of music, the arts, cutting edge science, technology, and
creativity in all forms that encourage us to expand and explore past the artificial limits we often set for ourselves in order to see the everyday connections that exist among all things.
Join K D Rose on the following social media sites: